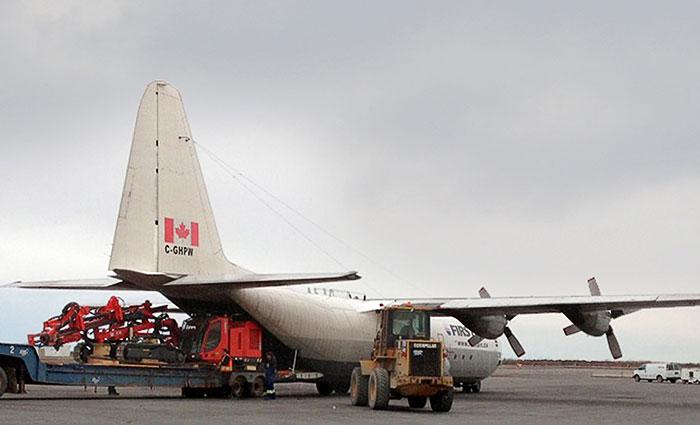 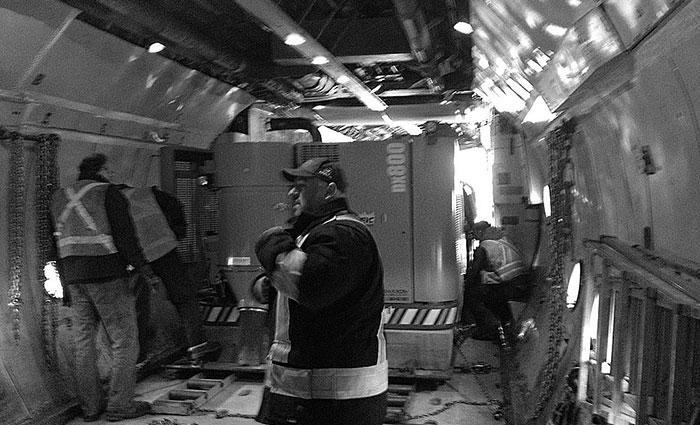 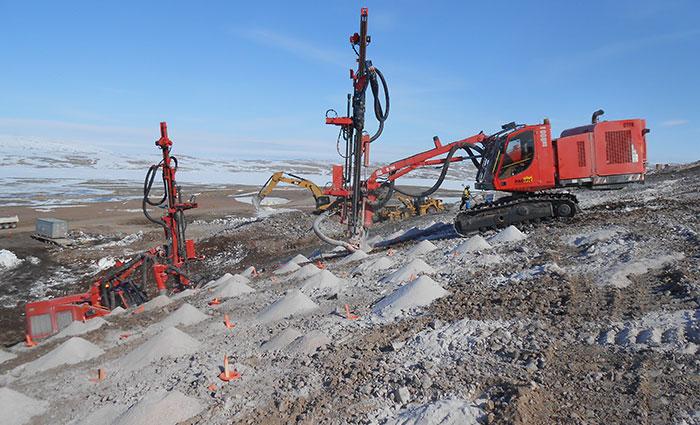 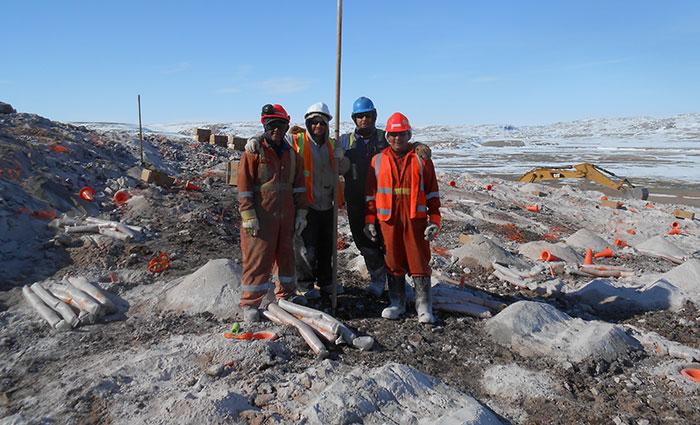 Glacier Blasting & Shoring was contracted to work on an iron mine development on Baffin Island, Nunavut. The project involved the construction of a 100km tote road between the mine and shipping port. Three drill rigs were transported to the worksite from Yellowknife by Hercules transport planes and were utilized 24/7 throughout the entire time period. The total work of the project was composed of:

Throughout the project, 20% of Glacier Blasting & Shoring's workforce were employed from the local community and were an integral part of the project completion.  Additionally, the work was completed without any safety incidents and complied with the local regulations. 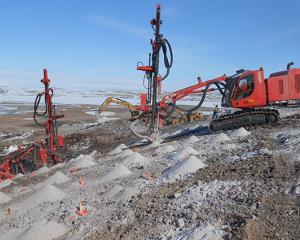 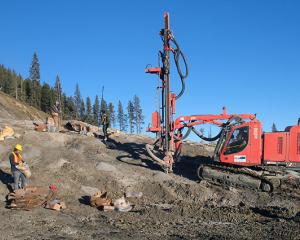